Do you think money is everything? - Bundelkhand Explorer Skip to content

Let me tell you one story before I answer this question.

A few years back when Bill Gates was the richest man in the world, someone asked him one question during an interview.

“Is there anyone richer than you in the world”

To which, Bill Gates replied, “Yes, there is a person who is richer than me”

It was during the time when he wasn’t rich and famous. He was at New York Airport when he saw a newspaper vendor. He wanted to buy a newspaper so he picked one but when he checked his pocket for change to pay the vendor, he realized that he is out of change.

So he left the idea of buying and returned the newspaper to the vendor and told, “He is not having the change to pay him”

The vendor told him that he will give it for free. Bill gates took the newspaper.

Coincidently he was in New York again after 2–3 months. Again he was short of change for the newspaper.

The vendor offered him again. Mr. gates refused that he can not take that as he doesn’t have to change today also.

The vendor said, “You can take it, he is sharing it from his profit and he won’t be at loss”

After 19 years, Bill gates became wealthy and famous to the world.

Suddenly he remembered that vendor. He began searching and found him after 1 month of search.

he went to the vendor who had gotten old.

Bill Gates asked him, “Do you know me?”

The vendor replied, “Yes, you are Mr. Bill Gates”

He asked him, “Do you remember once you gave me newspaper for free”

The vendor said, “Yes, I remember. I gave you twice”

Bill gates said, “I want to repay you for the help you had offered me that time. Whatever you want in your life, tell me, I shall fulfill that”

The vendor said, “Sir, don’t you think that by doing so you won’t be able to match my help”

The vendor said gracefully, “I had helped you when I was a poor newspaper vendor and you are trying to help me now when you became the richest man in the world. How can your help match mine?”

Bill gates said, “That day I realized that the newspaper vendor is richer than I am because he didn’t wait to rich to help someone”

Coming back to the original question, Do I think money is everything?

Answer: No Money is not everything. Things you do to help others in spite of not having a lot of money are more important. Although money is surely essential to living a good life.

People need to understand that true riches are those who possess a good, kind heart rather than a ton of money.

“ Having a lot of money without having a good and kind heart can’t get you anywhere.” 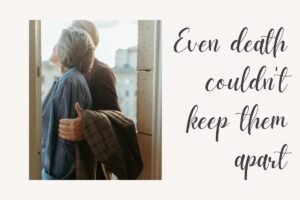 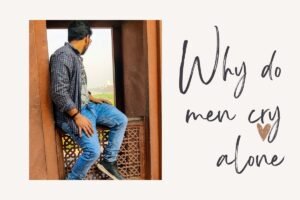 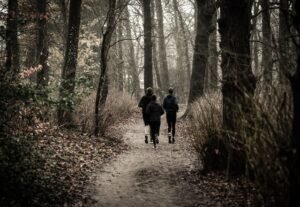